I presented two sets of six prints at Everybody Wants Everything, the 2009 End-of-year show for MAT.

The first set is exploring additive complexity. The images were constructed by layering hundreds of faint lines that add up to create the final image. They look fairly homogeneous from afar and it is only when you look closely that you see the intricate patterns that emerge from the overlapping forms. 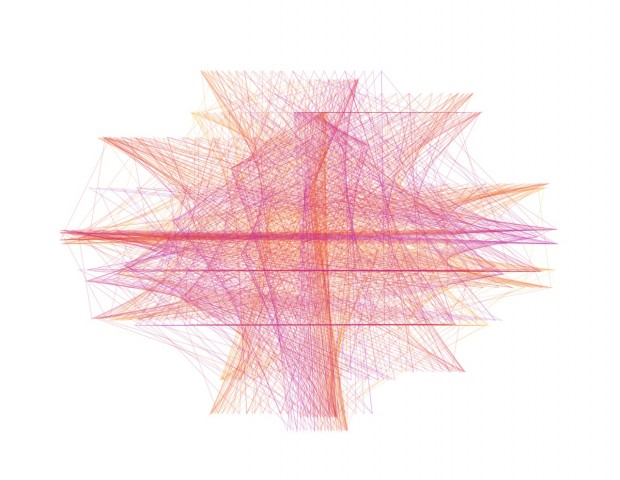 The second set is concerned with symmetry and more crisp forms. I explored pseudo-symmetry that is not confined to horizontal or vertical axes but instead arises from repeated forms oriented radially. I kept the lines clean and used bright colors to enhance the appearance of the patterns. 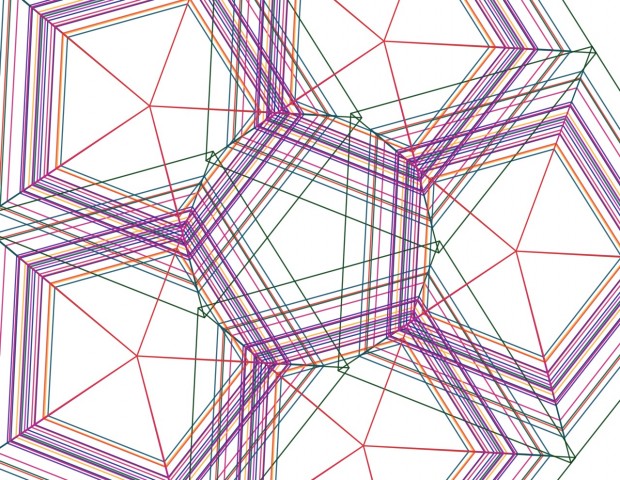 Check out the rest of the prints at Flickr:

posted on Tuesday, June 9th, 2009 by Pehr in MAT Projects